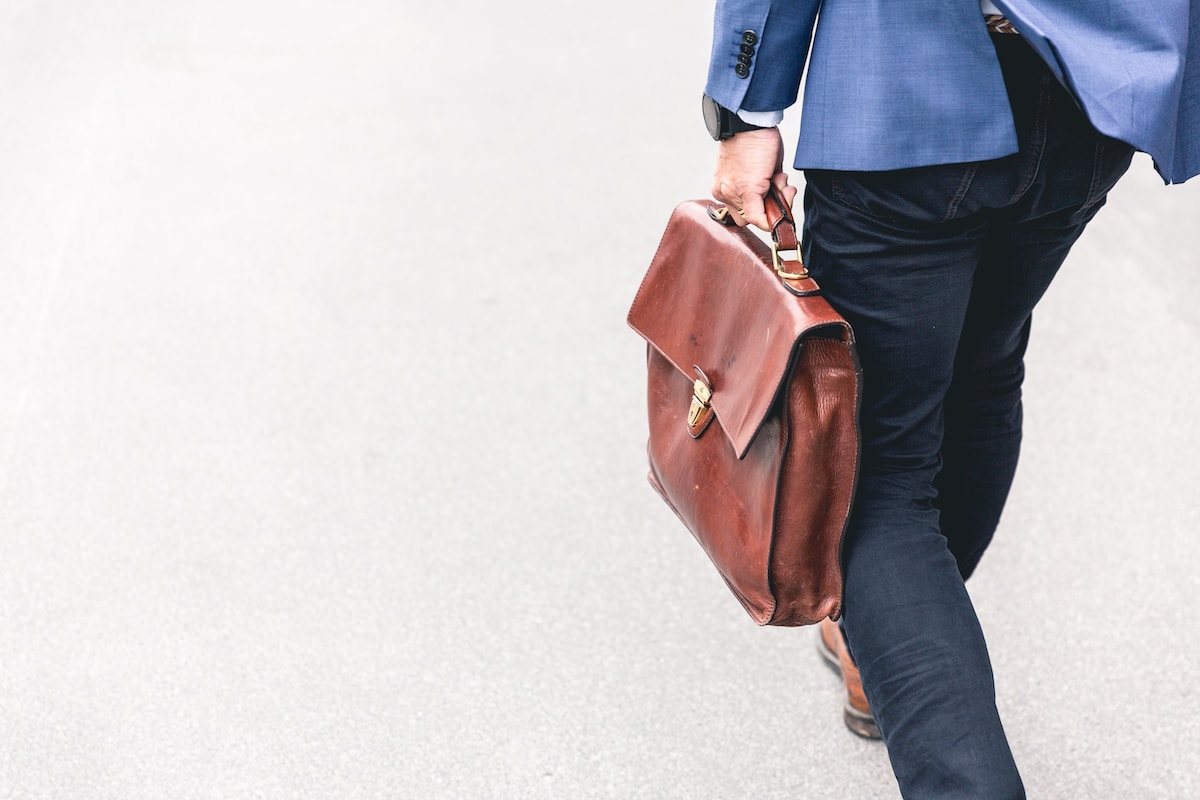 My first few months after graduation was very exhausting and overwhelming. I’ve always paid for bills, but now I had serious bills like car insurance, groceries, credit cards, etc. It was hard trying to manage money especially when huge $400-500 expenses popped up. I also had a girlfriend at the time and was working in retail, so I didn’t have much.

There was a lot going on and it kept breaking my spirit. I had to learn how to better manage my time and money on such a low salary. I continued applying for the corporate setting, but either lacked experience or the job was a scam. You know the jobs that interview you downtown inside tall buildings in a corporate office…just to realize you’re selling cable installation packages inside of Costco. I was fooled by 10 companies within 2 months; honestly it was from desperation. I couldn’t get my foot in anywhere and it was beyond frustrating.

Being broke and depressed doesn’t mix well either. Every time I saved up $1000-1200, a major bill took half. Then a minor bill and another and another until I merely had $300. It was the worst feeling ever and sadly that still happens today.

Luckily, I was with my ex-girlfriend at the time so we could both cope and rely on each other. But it was the worst thing knowing my lady was making more than me. It may just ey a masculinity, egotistic, pride thing, but it bothered me dearly. Also, it’s not good for two depressed people to be together because those emotions and pain from stress can be inflicted upon each other accidentally.

It’s crazy how I assumed life would be easy after college…man that shit was worse than I thought. The best thing I did during these months was serve as a sponge: learning as much possible and not make similar mistakes again. Self-improvement is key especially when becoming an adult.

We just sent you an email. Please click the link in the email to confirm your subscription!